The Southern Calradic Empire is a faction in Mount & Blade II: Bannerlord. They have, as the other two empires (the Northern and Western Calradic Empire), a specialization in armored cataphracts and skilled archers.

The Southern Empire shares a border with the Aserai, Khuzaits, and Vlandians as well as the two other splinter states resulting from the splitting of the Calradic Empire. This empire is ruled by the widow of the former emperor who claims the throne for her daughter, the only child of the late emperor.

The Calradic Empire is not a monarchy. The Calradians insist on this. The emperor, formerly just a military commander, may have taken on most other affairs of state as well. Rather than be elected every few years by the Senate, he may now rule for life and often be succeeded by his son. The popular assemblies that once decided key policies may have withered away, and the Senate, a gathering of landowners, may have far less power than it did in centuries past. But it is not a monarchy, because it is absolutely forbidden for Calradians to be ruled by a king. The Empire is what happens when a league of city-states conquers a continent. A community once led by free farmers with relatively equal wealth now has vast gaps between the rich and the poor. Institutions designed to prevent one man from becoming a tyrant come into conflict with the necessities of unending warfare, which require unified command. Without any smooth means of succession, the death of an emperor has always been a potential crisis. Usually, the emperor nominated an heir, the senate ratified his choice, and the people (meaning the army) acclaimed it. But this did not always happen smoothly, and the succession was often settled on the battlefield. 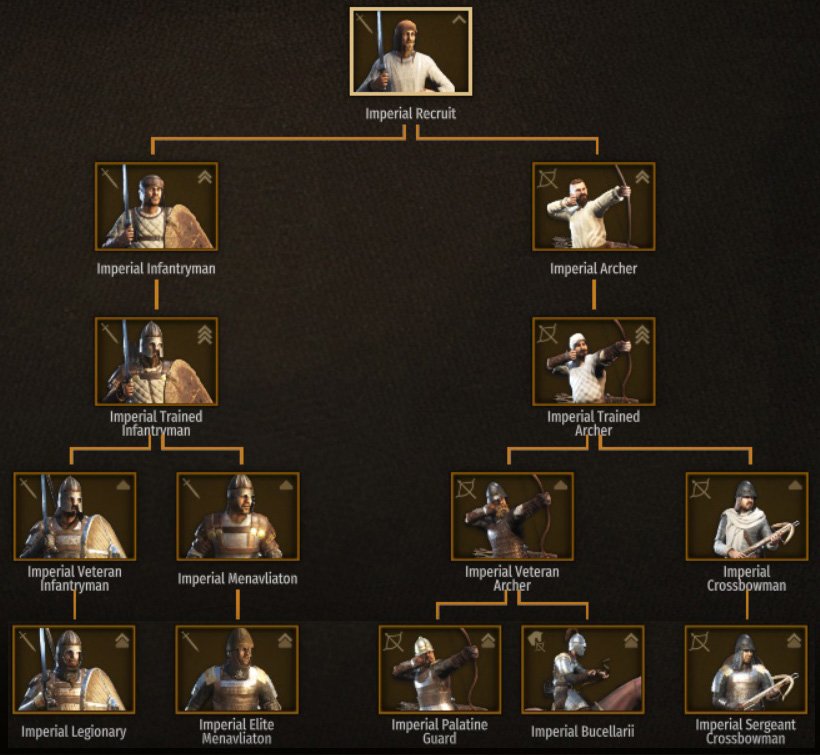