The Aserai is one of the factions in Mount&Blade II: Bannerlord. The Aserai is a group that consists of desert warriors who farm on oases, springs, and shores of the Great Southern Lake. They are fast, cunning, and they specialize in wielding spears with a medium cavalry.

The Empire even at its heights preferred not to send its legions into the army-devouring wastes. Instead, it projected its power into the Nahasa by cultivating clients and allies among the clans, who competed in an endless dance of power. Those clans that could secure a hold on the oases won an imperial subsidy to protect passing caravans and grew rich. Those who could not were pushed into the desert, left to raise goats and camels and raid caravans until they could plot a comeback. Today, with the waning of the empire offering new opportunities and new risks, the Aserai have agreed to form a confederacy under a sultan chosen from richest of the clans, the Banu Hulyan. But everyone knows that the dance has only temporarily been stopped, and at the right moment it will begin again.

To the south of the imperial heartland lies the Nahasa, the Bronze Desert, ringed by mountains, hammered by the sun. A traveler coming over the passes from greener lands would first see fields of dunes broken by gravel plains and volcanic outcrops, shimmering under the heat haze. But there is water to be found underground, trapped in depressions or beneath the wadis where the occasional flash flood rumbles by. It is in these oases that people have settled. They are divided into dozens of clans and sub-clans, each with its elaborate genealogy, but are collectively known as the Banu Asera or the Aserai after the legendary patriarch Asera, whom they all claim as an ancestor. 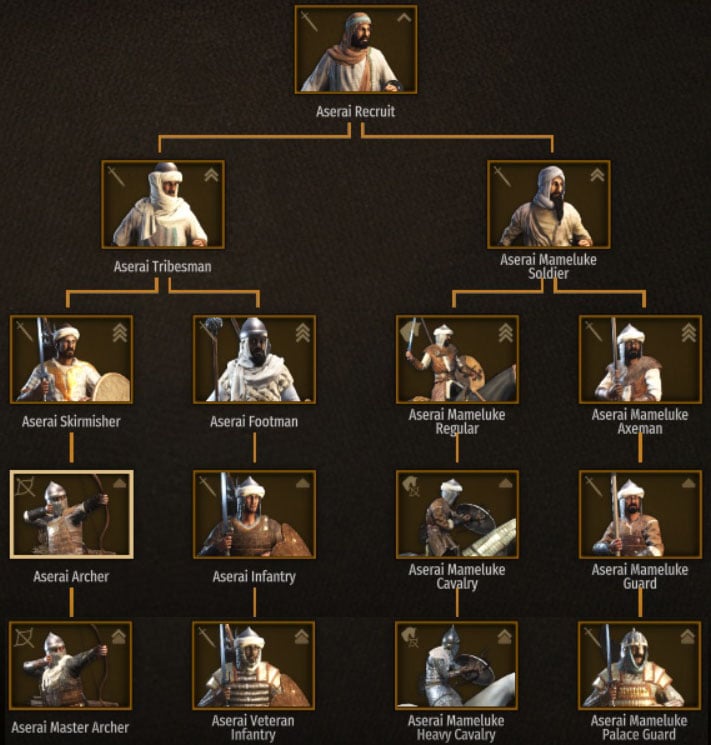 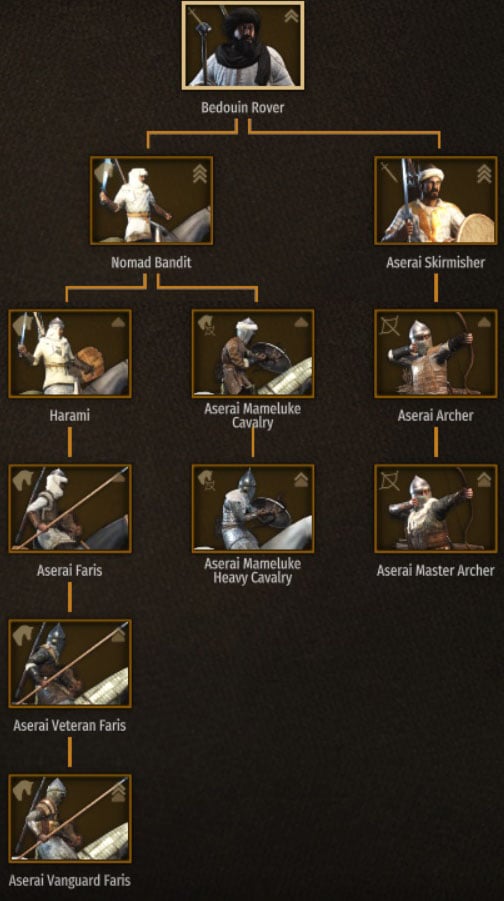